Practiced as a licensed architect in California, New York, Ohio, the US Virgin Islands and Michigan. Holds an NCARB council record for nationwide reciprocity licensing. In younger days, worked in NYC art galleries and as a licensed general contractor in City of San Francisco.

1992-1993 Instructor for Parsons School of Design:  "Introduction to Lighting", NYC 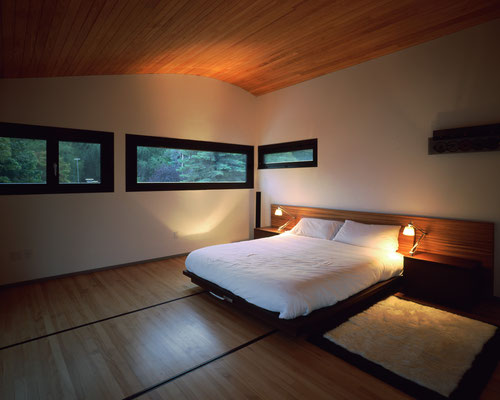 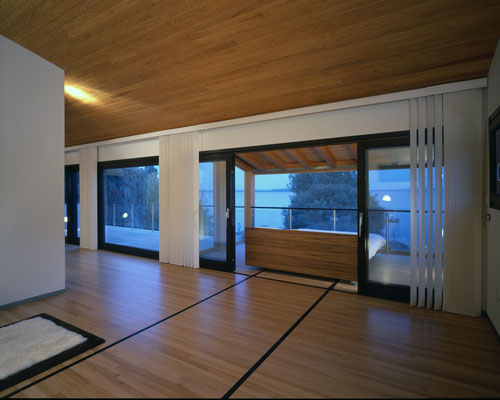 Book introduction is a conversation with DH.

by David Hanawalt, History of Storefront for Art and Architecture

published by Storefront for Art and Architecture, 1992
Survey/Compilation of projects and exhibitions for the first ten years of the organization 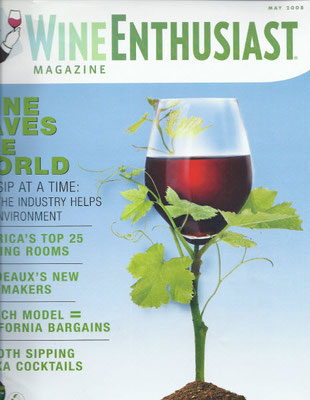 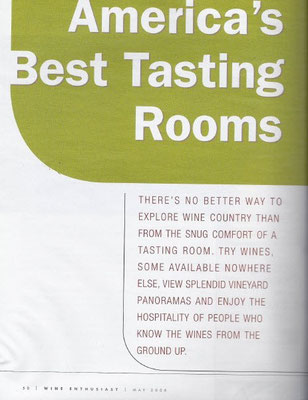 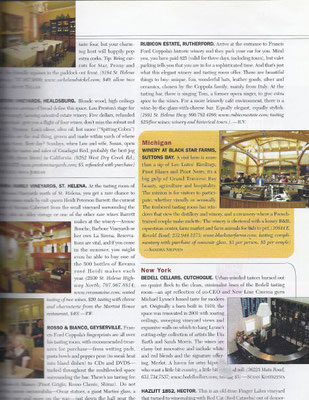 Strad Magazine
“Michigan’s House of Strings”
Strad Magazine, "essential reading for the string music world" (London), April 2005
Wege House, interesting note, the facing page to the article was an advert for an upcoming sale of a Stradivarius.


Elle Décor
Moscow Edition, 2005 (print authorized, but we have not seen this one yet)
Wege House